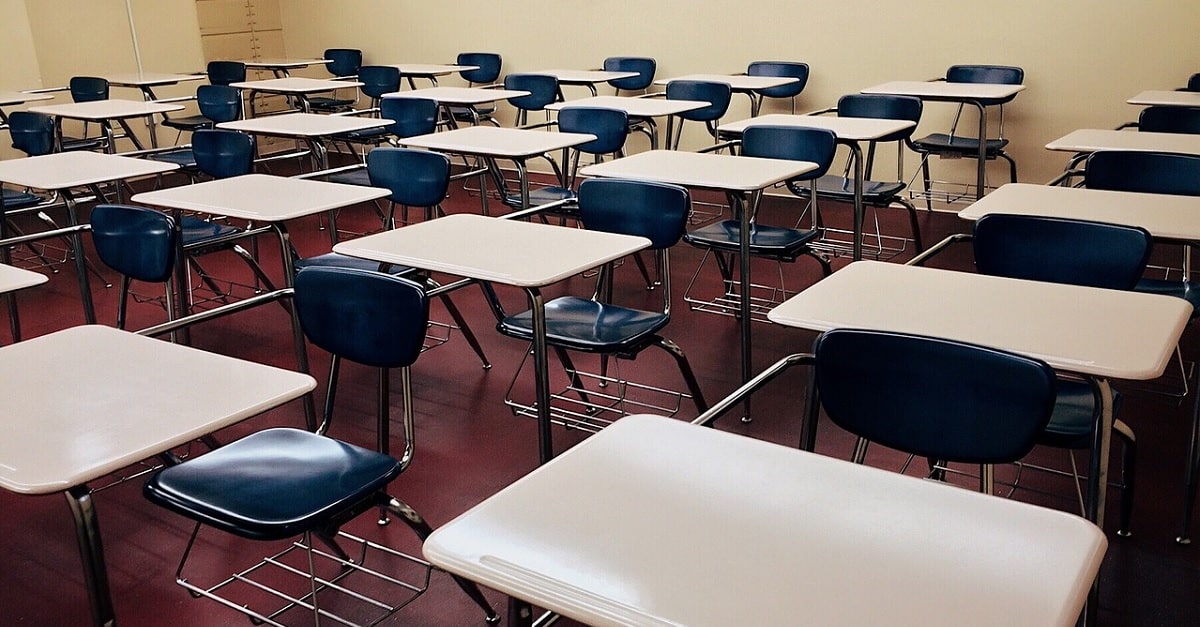 This well researched article in NOLA.com explains very clearly how Louisiana, during the administration of  Superintendent John White has steadily lowered all standards to produce worthless diplomas. The title of the article, Promoted but not Helped, is a good summary of how Louisiana has improved its graduation rate in the past few years while cheating both students and potential employers.

The article focuses on one student, Denesha Gray, who somehow was awarded a high school diploma by one of the New Orleans charter schools even though she could not count change and was reading at the second grade level when she was granted a diploma.

"Y'all gave her a piece of paper" said Mr Lewis, the student's father.

Under rules that were in place until 2014, Gray’s high school exam scores would have barred her from graduating. But by the time she was a senior, state officials had begun to allow students who required special education services to receive diplomas even if they couldn’t pass the test.
Gray got those services only in her final year, and Lewis believes the intervention was mainly aimed at allowing school officials to wash their hands of his daughter and let her graduate.

The reporter describes how the student's father repeatedly asked school officials to address his daughter's learning disabilities as she was socially promoted from one grade to the next without evidence of learning. When the student was in high school, the highly touted Recovery School District was successfully sued by the Southern Poverty Law center because it was not in compliance with the federal law that required students with disabilities to receive an Individual Education Plan and extra help to deal with their disabilities. For years since charter schools took over most of the New Orleans schools, thousands of students had been deprived of the special education services mandated by law while their schools were receiving federal funding for that purpose. Many of the managers of those schools took in huge profits.

The new BESE policy on promotion adopted in 2017, has now condoned social promotion for all students from one grade to the next even though they fail all of their state tests and all of their teacher made tests. How is that possible if Louisiana is now operating under higher standards? The truth is that there are now basically no standards for promotion. BESE now allows the promotion of failing students if local officials simply submit a plan for helping the student overcome their deficiencies. There is no check up whatsoever to see if the student ever improves based on these plans. I recently filed a public records request and found that in 2018 over 20% of students statewide had failed both their state math and ELA tests, yet only 2% of students statewide were retained.


The flood of new diplomas aren’t worth the paper they’re printed on if students lack the skills to excel in the workforce, said Nahliah Webber, of the Orleans Public Education Network, a parents advocacy group.
“You are graduating, but into what? Any school can have a high graduation rate,” she said. “When we don’t make sure that a (child’s) special education experience is high-quality, we are handicapping them for life.”

So now changes in state law allow special education students who do not meet graduation requirements to still get a regular diploma as long as they show progress on their IEP. In addition, regular students who achieve extremely low passing scores on End-of-Course tests can also receive a diploma, even if they fail all of their teacher made tests and are absent well beyond the number of days of attendance required by BESE. The new passing scores on EOC tests are now set so low that in some cases, even if a student knows absolutely nothing about the subject matter of a course, he/she can attain a passing grade on an End of Course test by just making random guesses on the multiple choice portion. That's how Louisiana has increased its graduation rate.

What is the average achievement of students who are awarded a diploma in Louisiana?

Note: After this blog was posted I received a call from a reader of the blog who wondered how average graduates did on the High School End-of-Course tests. Her comment was: "OK so we know that some students are getting a diploma with little or no knowledge, but does that mean that a significant portion of our graduates are illiterate, or are most of our students getting a good education?" I thought this was a legitimate concern so I looked up the average raw scores on the EOC tests for 2019. Here they are: English I - 35%; Algebra I - 30%; English II - 47%, and Geometry - 32%. So the average graduate is getting between 30 and 47 percent of the questions right on the state EOC tests. I would not be very confident therefore, that the average graduate would qualify for college or a solid career.

Implementation of the Common Core curriculum has sabataged Louisiana education to the point that state officials now feel the need to create fake standards to cover up the disaster instead of having the courage to admit their mistake and fix it! Here is another great article exposing the fatal flaws of Common Core.
3 comments: Posted by Michael Deshotels